Michelle den Dekker will relinquish her roles with the Australian Diamonds and Netball Australia’s Centre of Excellence after being appointed the new coach of ANZ Championship side the Adelaide Thunderbirds.

The former Australian captain will officially start in the Thunderbirds job next week but will stay on as an assistant coach with the Diamonds until the end of their Netball World Cup SYDNEY 2015 campaign.

Den Dekker will take over from Jane Woodlands-Thompson, who led the team through its first eight seasons in the ANZ Championship.

“It’s an absolute privilege to be named the new coach of the Adelaide Thunderbirds and I’m very excited to take over this prestigious role,” den Dekker said.

“Having been born and bred in this state, I’m a passionate South Australian and it’s an honour to lead the Thunderbirds in the next chapter of the club’s future.

“I’m looking forward to spending some time with the players, and meeting with them one-on-one over the coming weeks, with a view to have the playing list well established prior to the World Cup in August.

“I want to ensure the Adelaide Thunderbirds continue to be at the pinnacle of high performance sport in South Australia, and that the holistic environment we provide for our athletes enables them to reach their full potential.” 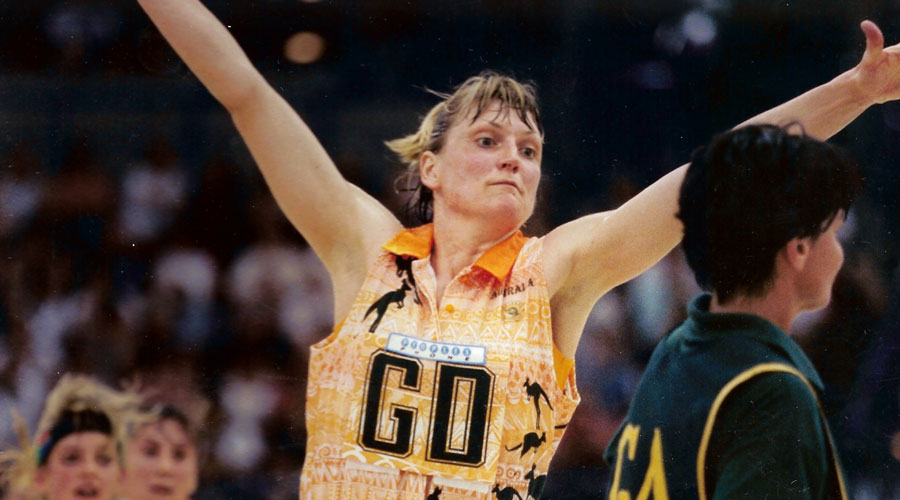 Regarded as one of the greats of the game, den Dekker played 84 Tests for Australia between 1985 and 1995. She captained her country 71 times for a 92 per cent winning record, leading Australia to the 1991 and 1995 world championship titles.

She was coach of the Queensland Firebirds in the former Commonwealth Bank Trophy for that league’s inaugural two seasons in 1997 and ’98, the second year as a playing coach, before returning to Adelaide where she finished her career in 2000.

The former star defender has served as an assistant to Diamonds’ head coach Lisa Alexander for the past 18 months.

“Michelle’s contribution to the Diamonds program over the past four years has been immense, especially her passion for excellence and her innovative ability to coach our defensive patterns,” Alexander said.

“As my assistant coach she is enormously supportive and always with an eye for improvement. I wish her every success with the Adelaide Thunderbirds program.”

Netball Australia will shortly announce a replacement for den Dekker as the Centre of Excellence’s Residential Coach.