The opening round of the new-look Australian Netball League (ANL) features matches in Brisbane and Melbourne this weekend, including the first of seven double headers with the ANZ Championship.

The ANL is entering its ninth season and the competition has undergone a major change, aligning itself with the world’s best netball league the ANZ Championship.

The aim is to give the ANL greater exposure on the netball landscape while continuing to be a vital national pathway for athletes, coaches and umpires.

This season ANZ Championship athletes will be eligible to play for their ANL-aligned teams. But no more than five is allowed to be included in any team each game.

Fury begins its title defence at home with Sunday’s match being played at Hisense Arena following the ANZ Championship clash between Melbourne Vixens and New Zealand side Waikato Bay of Plenty Magic.

Fury begins their campaign on a 32-game winning streak, which stretches back to the start of the 2013 season. 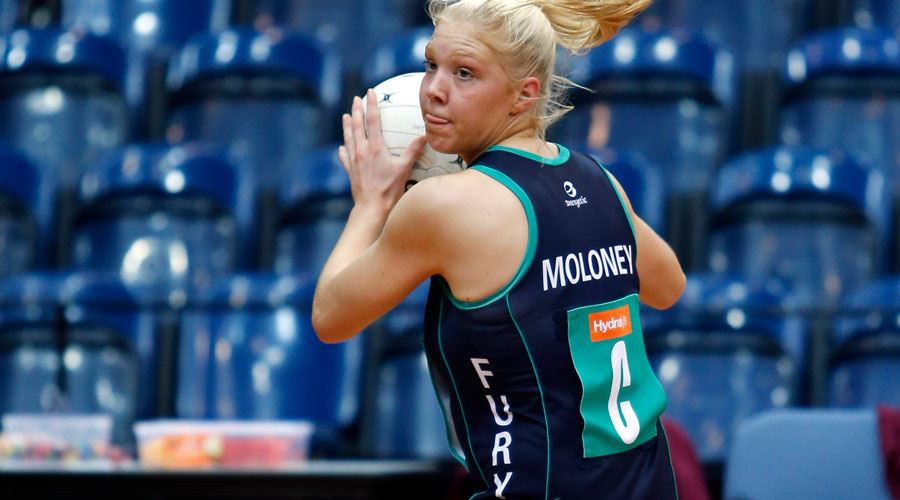 New coach Cathy Fellows, who previously coached the team in 2011-2012 and also spent two seasons in charge of the Victorian Flames, said the young athletes in her squad were looking forward to the opportunity of playing alongside and against ANZ Championship opponents over the season.

“We’ll give all 12 squad members the opportunity (to play) on Saturday night and we’ve been working closely with Vixens so it should be an easy transition,” Fellows said.

“For our younger players, the chance to watch ANZ Championship athletes first-hand and then get the opportunity to play with them will only accelerate their development.

“The experience of playing at Hisense Arena will be fantastic for everyone involved as well.”

Fellows expects Darters, coached by Melinda Clarke, to be “very competitive” this weekend.

After missing finals last season for the first time since 2009, the Waratahs will be eager to start their season on a winning note against Fusion.

While Fusion won the only encounter between the two sides in 2015, Waratahs hold a 6-4 advantage in overall head-to-head meetings. 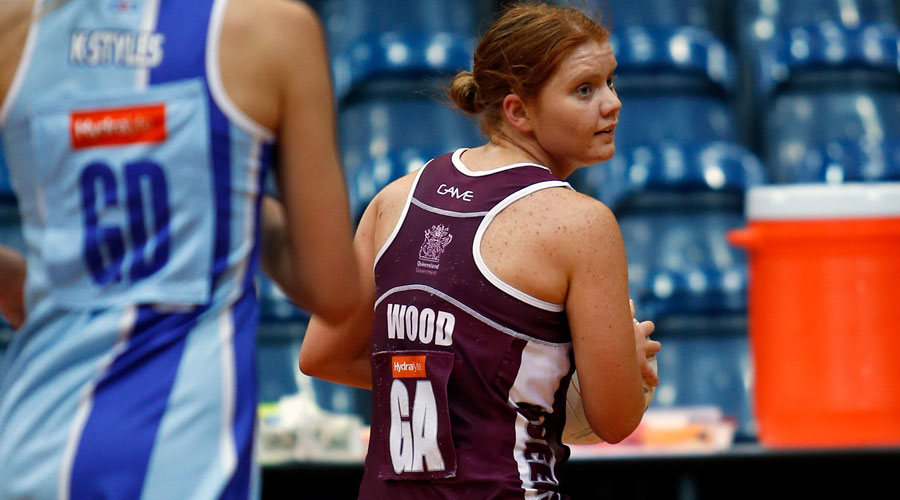