Netball Australia has elevated Anne Sargeant OAM and Margaret Pewtress OAM to Legends while Sharelle McMahon and Elsma Merillo have been inducted into the Hall of Fame at the Australian Netball Awards.

Four of the most revered names in Australian netball have been honoured with the sport’s highest accolades at the Netball Australia Awards night.

Anne Sargeant OAM and Margaret Pewtress OAM were bestowed netball’s highest honour, both inducted as Legends in the Netball Australia Hall of Fame in recognition of their outstanding contributions to the game.

Sharelle McMahon and Elsma Merillo were also inducted into the Hall of Fame, having both enjoyed long and successful careers in playing, coaching and administration.

An Australian Sporting Hall of Fame Inductee, Sargeant’s remarkable achievements were further recognised when she was awarded an Order of Australia in 1988.

Sargeant continued to pour her time and energy into the sport after her playing career, first as a coach at national level and then as one of netball’s most recognisable voices behind the microphone, with commentary roles across Australia’s national league and international Tests.

In 2015 she became the first person to achieve Legend status in the Netball NSW Hall of Fame.

The late Margaret Pewtress OAM first made her name as a player, representing Victoria, and then as an umpire, earning the coveted All Australia umpire badge in 1954. She then turned her hand to coaching, leading Victoria from 1960-62 and 1964-66, before taking the helm of the national side in 1967.

But it was in administration that she created her lasting legacy. She was pivotal in amalgamating Victoria’s three separate netball (then known as Basket Ball) bodies and was elected as the first president of the new Victorian Women’s Basket Ball Association in 1967. Within two years she had successfully launched the Victorian schoolgirls’ championship and campaigned for the original indoor stadium at Royal Park. 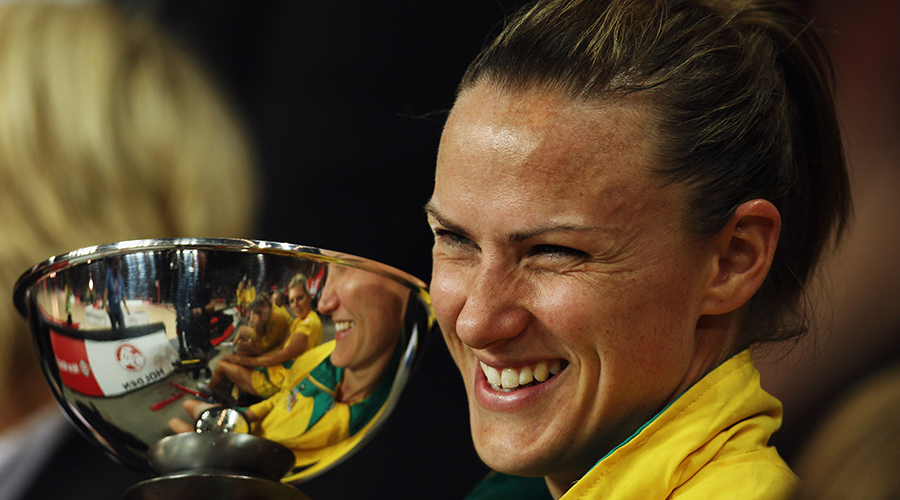 A modern netball icon, Sharelle McMahon redefined the goal attack position in a playing career that spanned 14 years with the national team and a remarkable 16 years with the Melbourne Vixens and Phoenix.

A two-time World Champion and two-time Commonwealth Games gold medalist, McMahon represented her country 118 times after debuting for the Diamonds as a 20-year old in 1997. Two years later she delivered the winning goal in the dying seconds of the World Championship final against New Zealand, creating arguably the most iconic moment in the long rivalry between the two nations.

She won a remarkable five national titles in a dominant era for the Melbourne Phoenix, and added a trans-Tasman championship with the Melbourne Vixens in 2009.

McMahon’s contribution to netball has continued into her retirement from the court, with commentary roles and now as an assistant coach with the Vixens. In 2016 she was inducted into the Sport Australia Hall of Fame, and the Vixens’ MVP award is named in her honour. 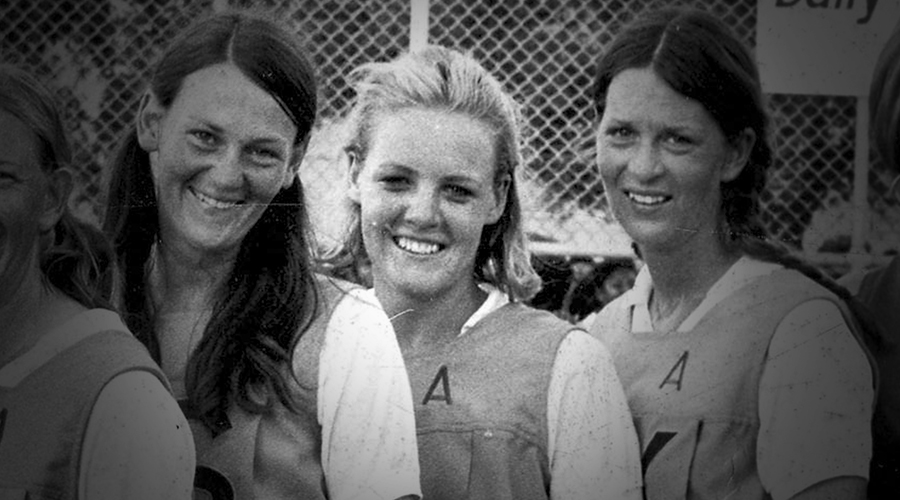 Elsma Merillo, a Netball WA life member, was recognised for her tireless work spanning more than 50 years as a player, coach and administrator.

A former Diamonds captain, Merillo represented Australia throughout the 1960s and ‘70s, winning World Championships gold in Jamaica in 1971 and experiencing longstanding success with WA at the national championships, captaining the team to a national title in 1974.

After retiring she embarked on an extensive coaching and administrative career, leading West Australian under-age and schoolgirls national championships teams, Australian squads, WAIS teams and premiership-winning teams in the WA Netball League. In 1989 she was the inaugural administrator of the WA Netball League, and she has also held roles with the WAIS, Celebrate WA, the WA Coaching Foundation and the Netball WA Awards and Recognition Committee.