Netball fans will be able to watch every match of the new national league on free-to-air television from 2017 – including a double-header in the Saturday night prime time slot – under the historic deal signed by Channel 9, Telstra and Netball Australia.

The five-year agreement is a huge endorsement of the foothold netball now has in Australia’s sporting landscape.

The Fast5 Netball World Series in October, featuring the world’s top six nations, will be the first netball content broadcast under the new agreement.

The remainder of the 2016 ANZ Championship Season, Diamonds’ Quad Series and Constellation Cup will be broadcast through Network Ten, Fox Sports Australia and the Netball Live app.

Fans will also be able to watch all games lives and on demand via the ‘Netball Live’ app.

Netball Australia Chief Executive Kate Palmer said, “It is an exciting time for netball in Australia and I’m delighted that Nine and Telstra are delivering what is the most complete broadcast deal for women’s sport globally.”

“It’s a new world for netball.” 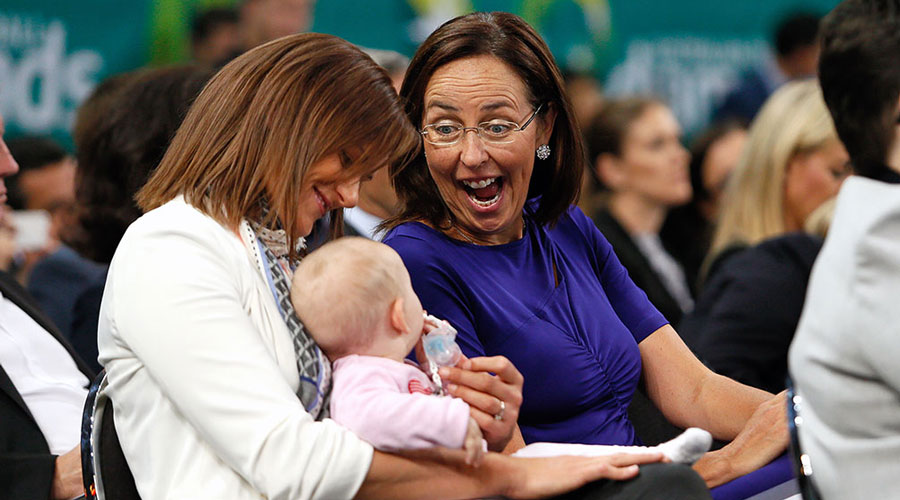 Ellis, who attended Thursday’s announcement in Melbourne, said the five-year deal was a watershed moment for netball.

“I sat there and felt quite emotional hearing the people in charge of Channel 9 talk about how passionate they were about the sport,” Ellis said.

“There’s several generations of players that have worked for this point and it’s a really proud moment to see it happening.

“The commitment from the broadcasters is impressive. It’s going to be great to be able to say Saturday night is netball night and it will be great that dads can sit down with their daughters and share a passion for the sport.”

Sargeant, who commentated when netball was first shown live on TV on the ABC at the 1991 Netball World Cup in Sydney, is thrilled to see the sport get the free-to-air recognition that it richly deserves.

“It’s important to acknowledge what amazing support the ABC gave netball for so many years,” Sargeant said.

“Moving to Fox Sports when the ANZ Championship began, while some didn’t have access to pay-TV, to have that calibre of coverage was another huge step.

“It continued to gather momentum on Network Ten and now it’s exciting that we have competitive interest vying for our sport – and to also have a platform that allows everybody to see the games.

“We have had commercial interest before, but ended up being tucked away. This is showing a great deal of respect for the sport and an awareness that people are watching it and loving it.”

Netball seeks a leader for a new era