With the Netball World Cup in Liverpool just months away and a squad flush with depth, this coming Northern Quad Series in England offers an incredible opportunity for the Diamonds players and staff to prepare for netball’s biggest tournament in July.

The series kicks-off with the Diamonds taking on South Africa this Monday morning at 2.15am AEDST in Liverpool before playing back-to-back games against New Zealand and England at London’s Copper Box Arena on the 20th and 21st of January at 3.15am and 5am.

Although the major goal for the year is being crowned world champions in July, Diamonds Head Coach Lisa Alexander knows that any momentum gained going into the World Cup will prove invaluable.

The series also gives the coaching staff a chance to put the squad through its paces, try different on-court combinations and test the depth of the current squad.

“Even though the selectors and I might have discussed certain combinations that we think are going to be needed, we never know until we get there and see everyone physically in-shape during that first training session. After that session, we have a bit of an idea of where everyone is sitting. No one goes into the team or gets a test cap without showing some training form,” Alexander said.

“However, you should see some more court time for Emily Mannix, Jamie-Lee Price and Kate Moloney who haven’t had as much court time as some of the others in the past so it’s going to be a great opportunity to get those players out there to show what they can do.” 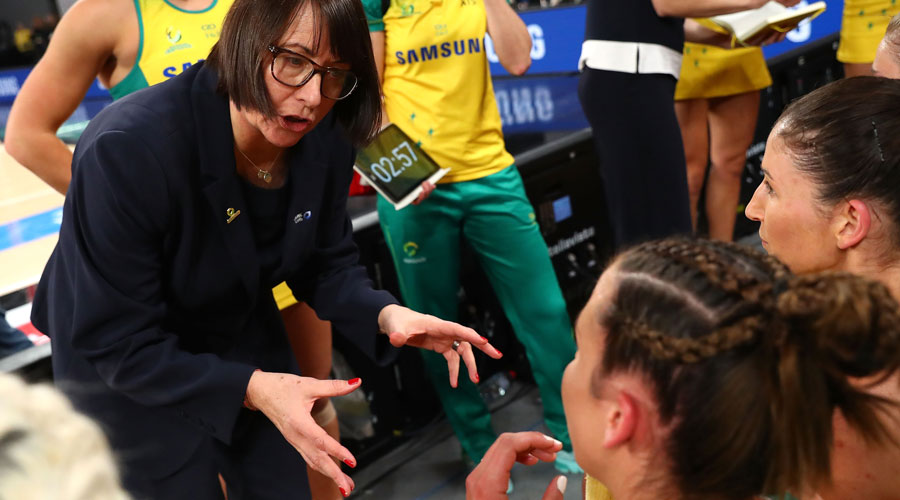 Game one against South Africa will be a huge test for the team. Despite the Diamonds perfect record against the SPAR Proteas (38 wins from 38 games), the match-up has begun to gain considerable momentum with the last three of the last five meetings being decided by six goals or less.

Driven by the strong play of defenders Karla Pretorius and Phumza Maweni, South Africa plays a physical style of netball which combats Australia’s fast and attacking mentality perfectly. The SPAR Proteas will also be buoyed by the return of midcourt star Erin Burger who missed the last Quad Series due to illness.

It’s a challenge that Alexander and the squad are prepared for and excited to meet head-on.

“Preparations for South Africa are well underway. We’ve done a fair bit of performance analysis on past performances and had a good look at what we’ve done well and what we need to improve on. Of course, South Africa will be different again to what we’ve had before. They’ll have Erin Burger back in the team which will definitely strengthen their midcourt,” she said

“Norma (Head Coach Norma Plummer) has done a great job of giving the younger players plenty of opportunities to play so it’s a really experienced group.”

“They’re going to be really tough, which hasn’t been different since Norma took over coaching them, they’ve been very tough to play on so that’s a great thing for us, we really enjoy playing against South Africa.” 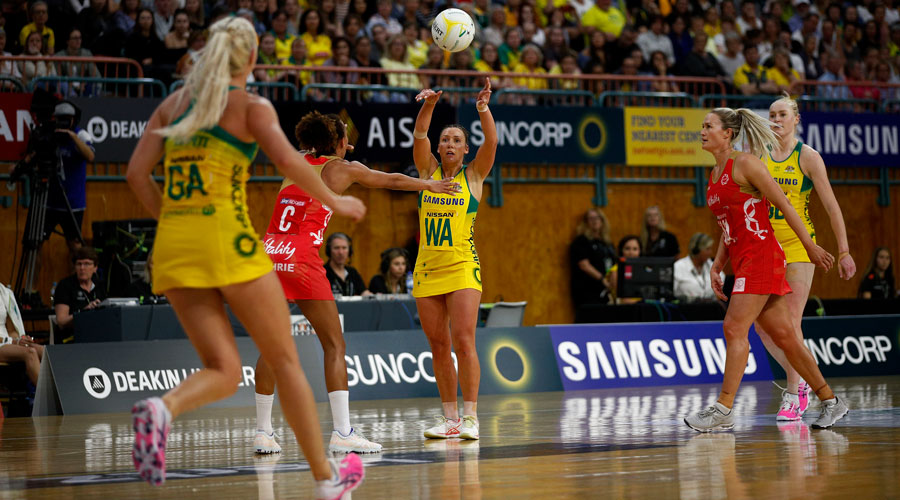 After game one, the team travels south from Liverpool to London to take on the Silver Ferns and Roses at the Copper Box Arena the following weekend.

For the full broadcast details of the 2019 Northern Quad Series, head here.

Netball World Cup 2027: Everything you need to know